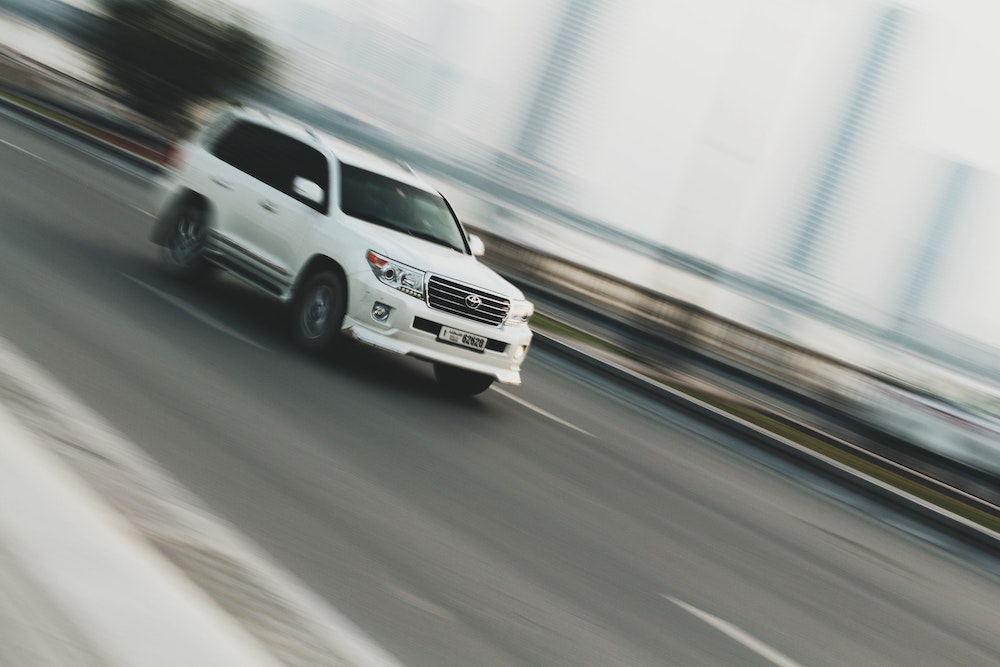 Today, as car sharing has grown in popularity (well over a million people are members of various services in the U.S., according to the Transportation Sustainability Research Center (TSRC)), the number of options has grown, too.

You can borrow a company-owned car (think Zipcar or Car2Go) for a few hours at a time or for a daily rate, returning it to the spot where you picked it up or a drop-off area in a designated zone. You can even rent cars from other individuals—and rent your car to them.

There are benefits and drawbacks to car sharing—just as there are when driving your own car everywhere. But is sharing right for you? Here are four things you should consider before you get started. 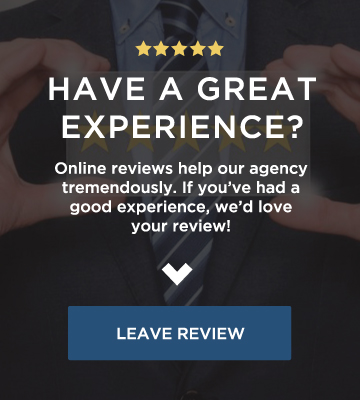 This website uses cookies to improve your experience while you navigate through the website. Out of these cookies, the cookies that are categorized as necessary are stored on your browser as they are essential for the working of basic functionalities of the website. We also use third-party cookies that help us analyze and understand how you use this website. These cookies will be stored in your browser only with your consent. You also have the option to opt-out of these cookies. But opting out of some of these cookies may have an effect on your browsing experience.
Necessary Always Enabled
Necessary cookies are absolutely essential for the website to function properly. This category only includes cookies that ensures basic functionalities and security features of the website. These cookies do not store any personal information.
Non-necessary
Any cookies that may not be particularly necessary for the website to function and is used specifically to collect user personal data via analytics, ads, other embedded contents are termed as non-necessary cookies. It is mandatory to procure user consent prior to running these cookies on your website.
SAVE & ACCEPT
Translate » Spanish
Skip to content